Call me naïve, just like the millions of women and men around the world who fall for the charms and lies of scammers. In my defence, I’d only been playing around on dating sites for a couple of months. I was fresh meat straight out of a long marriage, and though I’d already been catfished, I didn’t see Richard coming.

If you’ve been following the past series of articles, you’ll have learned tricks of the romance scamming trade, which I researched long after the events in this tale. See part 1, part 2, part 3, part 4 and part 5 of how it unfolded, and stay tuned for the story of how I sussed him out.

Richard has booked his flights and the two of us are trying to wait patiently for the end of that month when he’d arrive in Australia to see me.

We’d finally have a chance to look into each others’ faces and talk. Is that such a hard thing to ask for? There might even be a chance for other things to happen, maybe testing the pheromones? I could barely think of anything else these days, between being mum and being friend, co-worker….aspiring novelist. Life was full, but I still wanted more. I wanted to be in love!

And then, just as I was getting ready for the first working and school day of the week, my whats app account pinged. It was Richard, night time over there.

He apologised for the lack of message the night before; he’d been on an international call to his brother in Canada. I asked if there was a problem. Richard replied that it was easier to explain by email.

I waited for it to arrive, then read it twice. And then my world contracted to a very small black hole. It was eerily silent and it rocked like a boat tossed on the sea because I felt nauseous and clammy. Richard’s message read:

Hie bby..Today has been one of the worst days of my business career. Last month Detswana,the  biggest diamond mining company in Botswana ,awarded my company a tender to supply and print dozens of t-shirts,tracksuits,helmets protective gear and cutlery. The whole tender is worth US 120 000 dollars. Debswana will pay me this amount upon my company successfully completing the job,which we will do in less than 5 days.

This shipment arrived at the border today via a South African courier but unexpectedly hit a snag as authorities informed me that there is an additional duty tax of 10 percent of the actual value of the goods in transit. The value of the goods is approx 40000 so that means i need to pay 4000. I was only aware of the sales Tax (VAT) of 12 percent and i had paid that already.

I only had 1300 in my current account after i purchased the tickets to Australia and managed to raise another 1000 from family and friends. I have a savings account with Standard Chartered bank but its a fixed account and i can only access the funds after a period of 2 weeks. I could have waited for that but the problem is Debswana wants these things by Monday next week.

Seeing the severity of the situation, i decided to get a refund of the tickets and then re purchase them at a later date. To my surprise its another complicated process that requires me to wait at least one month after submitting a handful of documents.

I am in real bad  situation right now because if i fail to do this,it would be a financial disaster on my part. On top of that,i would have a bad reputation here and it will be a miracle if i ever get another job.

I need assistance and if you cant manage i would obviously understand and that wont change our relationship. But if you can, you would have saved mine and Vincent’s life and for that i would forever be grateful. That would be the best thing anyone has ever done for me. Obviously i would pay you back after 2 weeks when i have access to my life savings and Debswana would have paid me.

I hope i have not overwhelmed you with this but i had no choice..I have exhausted all my options and i am just kicking myself right now for not waiting a while before i purchase the plane tickets..

I functioned on autopilot as I left the house and got into the car. Before I switched on the ignition, seeing that my boys were strapped and ready to go, I messaged:

7 thoughts on “When Things Don’t Quite Add Up – a real-life romance scam revealed, part 6” 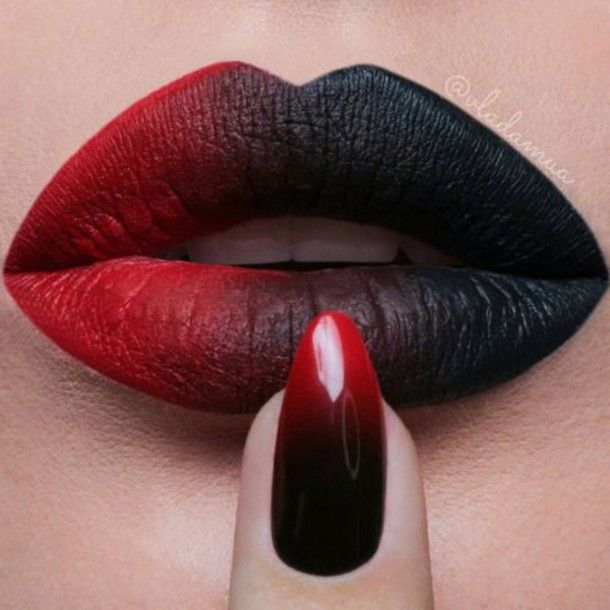